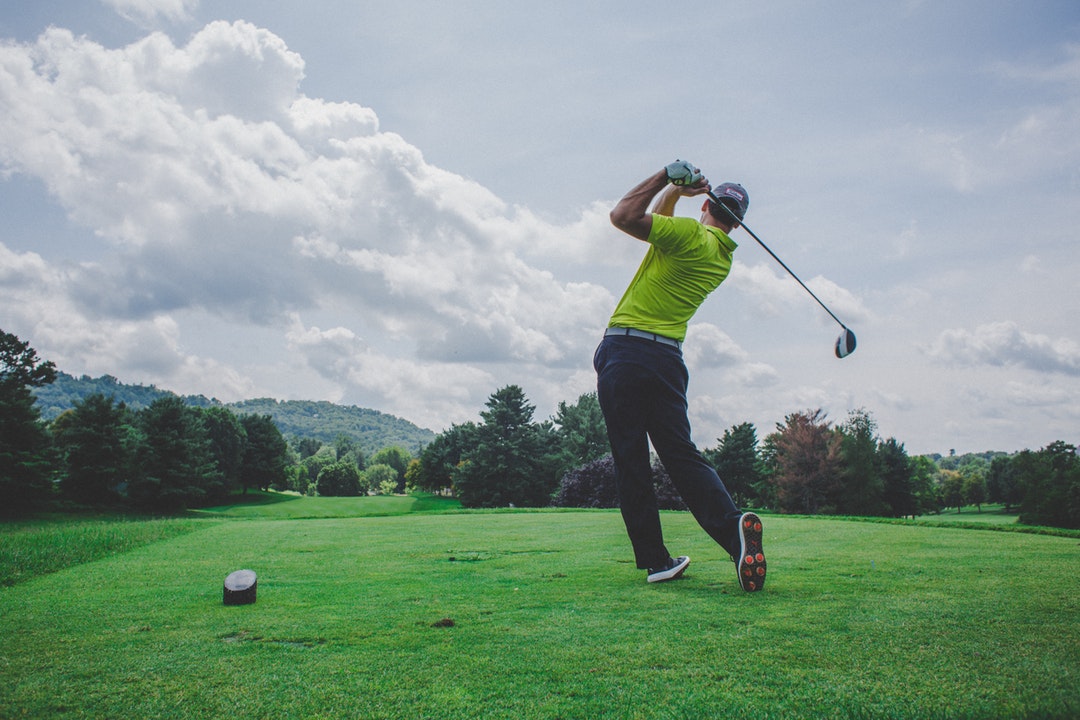 Do you love nothing more than golfing? You’re not the only one! Golf is a sport that’s enjoyed worldwide. It’s most popular in Ireland, but Canada, the UK, and the US come in after.

Golf is enjoyed by many for several reasons. It’s versatile, offers a chance to connect with other players, it’s physically demanding but still relaxing, no round is ever the same, and one can’t deny the beauty of golf courses.

While many seasoned golfers may know about different techniques and other crucial golfing strategies, they may not know the incredible history and some of these other 10 interesting golf facts.

Golf Facts You Should Know

Golf has an incredible history. That means more comes with the game than you would expect. Read these facts and learn more about this amazing sport!

Today, golf isn’t known as a rebellious sport. But there was a time when it was.

Golf was banned not only once but three times in Scotland between the years of 1457 and 1744. That’s because the government believed it interfered with military training.

In the early days of golf, players would golf publicly, such as on the streets or on business properties. This was seen as a nuisance.

In addition, football (soccer) was also banned during this time.

2. Golf Was Invented in Scotland

The same people who banned golf were also the ones who created the sport.

Scottish people invented golf in 1457. No one truly knows the earliest days of the sport. The most accepted theory is the game was created during the high Middle Ages.

Even though golf was played publicly at first, people in the country created golf courses and clubs. This is why both are still prevalent today.

3. Tiger Woods Made His First Hole-in-One at Eight Years Old

Professional golfer Tiger Woods has had some interesting escapades in the news. But one fact that’s for sure is he’s an amazing golfer.

Tiger Woods took an interest in golf at only six months old and his father started teaching him at two years old.

He regularly practiced and made his first hole-in-one at only eight!

All of his years of practice as a kid paid off in his adult years. Tiger has won 81 PGA tournaments to date!

However, these numbers aren’t the most impressive. Sam Snead has won 82 tournaments. Jack Nicklaus falls only slightly behind with 73 wins. However, Nicklaus flies ahead by winning 18 majors. Woods has only won 15 majors.

It’s arguable if he’s the best golfer, but there’s no denying all three of these golfers are some of the most accomplished in history.

Do a simple task, such as writing, with your opposite hand. It’s difficult, isn’t it?

Now imagine being a golfer and using your opposite hand to play the sport?

That’s what Phil Mickelson does.

He’s right-handed but golfs with his left. Why is that? Another athlete who started playing the sport at a young age, Mickelson mirrored his dad’s golf swing.

His dad was left-handed, therefore he swung with his left hand.

6. Most Golfers Will Never Have a Handicap Under 18

Most professional golfers play to handicaps of 4 and 6, and that’s before they enter the professional ranks. Unfortunately, not all golfers are this gifted. The vast majority of golfers will not play to a handicap under 18.

Does this mean you’re a bad golfer? Absolutely not! Most golfers are only hobby players. To get your score below 18, you have to be serious about playing and practicing.

Sports have a history of misogyny. Golf is no exception. That’s why the first round of women’s golf took four hundred years after the sport was created!

This first round was played in Musselburgh, Scotland. In 1867, the first women’s club was developed. From here, women’s golf has an outstanding history.

Like every sport, women still struggle in the world of golf. But the golf course is becoming friendlier to women.

Oh, the hole-in-one. It’s what all golfers strive to achieve. Are you struggling?

Don’t worry — you’re not a bad player. The odds are against you.

There’s a 12,500 to 1 chance a typical golfer will make a hole-in-one. That’s because the width of the hole is so small. Even professional golfers can go their whole career without making a hole-in-one!

9. Golf Balls Were Originally Made of Feathers and Leather

Imagine hitting a leather ball across a golf course! During the early days of golf, the balls were made out of leather wrapped in feathers.

10. After, Golf Balls Were (Maybe) Wooden

When manufacturers realized the feathery golf balls weren’t working, they started experimenting with other materials.

While there’s little concrete evidence to support this, many people theorized golf balls were wooden before they adopted the modern golf ball manufacturing method.

If this is true, these balls were likely used between the 14th and 17th centuries.

Why were wooden balls used before modern golf balls? Many people believe it’s because wooden balls were standard for other games, especially stick-and-ball games.

Are You Looking for a New Golf Course?

These golf facts are pretty neat, aren’t they? From its history to other bizarre facts, this proves that golf is one of the most enriching sports.

But we know why you’re possibly here — you’re looking for a new golf course. If so, you should visit Panther Run — a premier golf course in Naples, Florida. Contact us today to schedule your tee time!

Ready to Reserve your Spot?