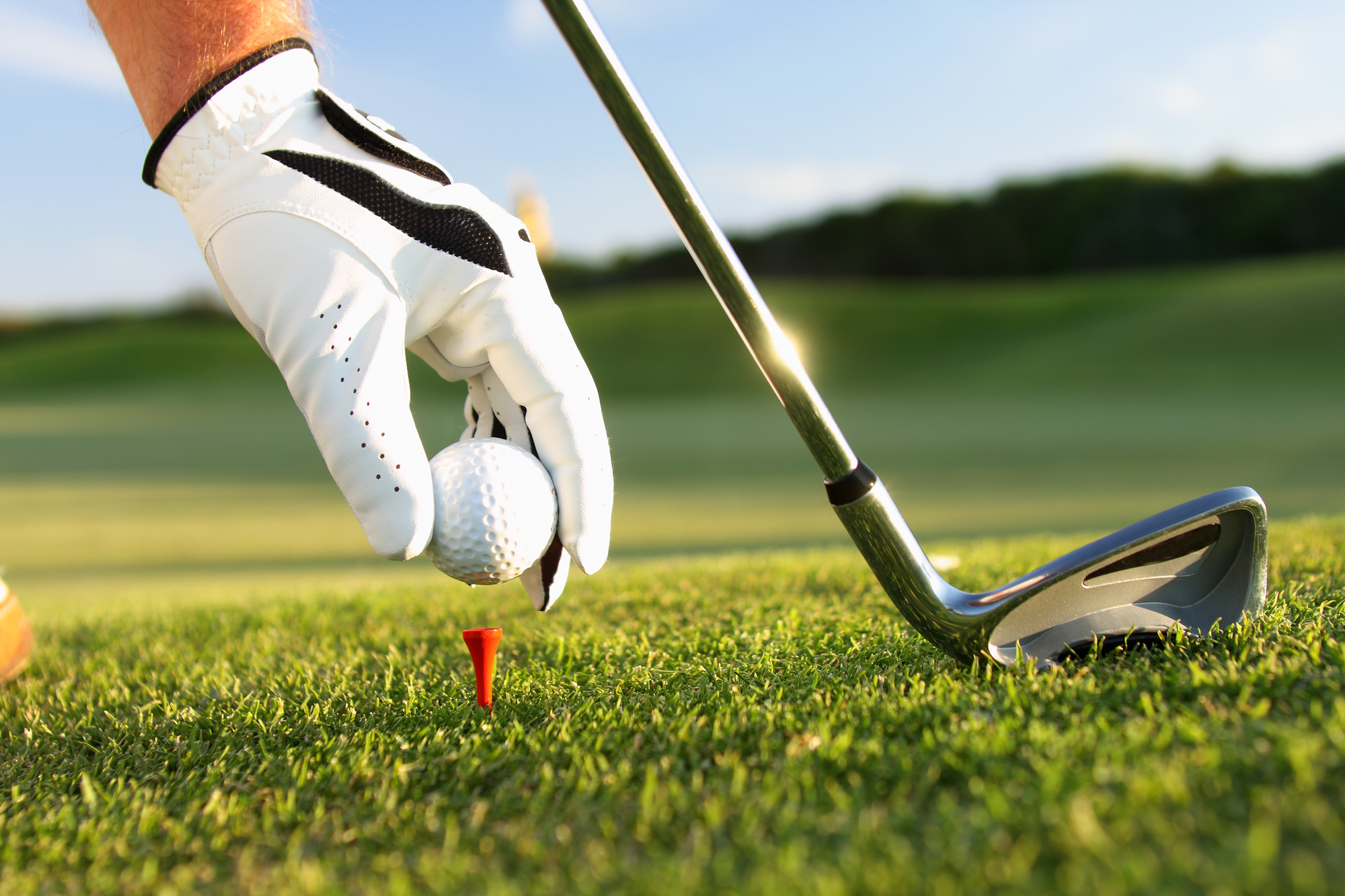 Golf is one of the world's oldest and most revered sports, dating back to the British Isles in the Middle Ages.

As time progressed, so did the game. Eventually, the Dutch and Scots each popularized the sport, morphing it into what we know today.

Surprisingly, much of the original language surrounding the game back then stand the test of time and is still used on golf courses today. But if you're new to the game, you may not be too familiar with the golf phrasing.

Here are six of the most common golf terms and their definitions so you can speak golf like a pro!

Everyone knows a hole-in-one, right? But believe it or not, that's not actually the correct phrase for this miracle of a shot.

'Ace' is actually the most common term for a hole-in-one, at least outside of the United States. It isn't entirely clear why the U.S. popularized the term 'hole-in-one' but many European countries still use 'ace' on a regular basis.

If you've never golfed before, there's one thing you should know: You don't ever want to find yourself in the bunker.

The bunker is more commonly known as a sand trap in today's golf jargon.

While most courses have sand traps by design, the hazard's origin is quite fascinating. Since golf was popularized in Scotland, many courses were by the water.

As a result, large pits or stretches of sand were common hazards players needed to contend with on a regular basis. If you think today's sand traps are tough, imagine golfing on the equivalent of a beach.

Yet another common bit of golf jargon, par is the number of shots in which a player can reasonably finish a hole. As you begin playing, you'll notice that it's often quite tough to reach par.

That's because most courses design their pars based on a number of factors including hazards, distance, and the number of strokes a hole would take a professional.

In short, they're designed to be a challenge.

Though a bogey isn't the worst score a golfer can get, it isn't anything desirable. If a player achieves a bogey, he or she finished one hole above par.

If you're a newcomer to the sport of golf, expect to hit a fair bit of bogeys. But don't get discouraged, as time goes on your skills will improve.

Also known as a double eagle, an albatross is quite rare. For a player to achieve an albatross on a hole, he or she must finish the hole in three strokes under par.

This is by far one of the silliest common golf terms, which is why we love talking about it. If a team of players is ham and egging, one player performed quite admirably on the hole while the other participant finished far above par.

Use These Common Golf Terms During Your Next Game

Now that you know these six common golf terms, you can impress your buddies during your next tee time.

If you're ready to take your game to the next level -- whether you're a newcomer or an expert -- be sure to get in touch. We can help you discover a luxury course close to you so you can experience the joy of golf firsthand.

Ready to Reserve your Spot?